For the last two years, I’ve mused occasionally regarding selling the Genesis Coupe. 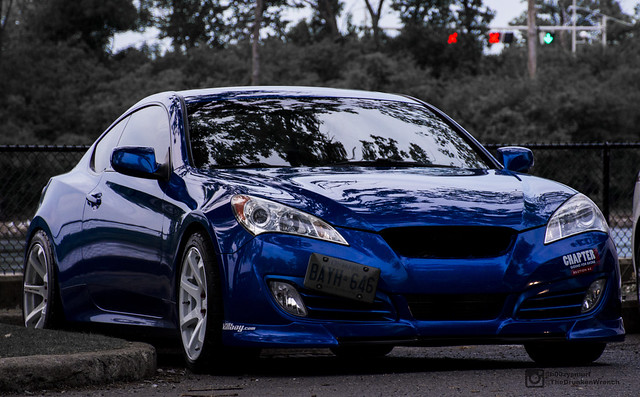 I still enjoy it immensely. But I yearn for something newer-to-me, and something that I can feel good having “down” while I do significant work to. At the same time, I want to get a project (maybe) that I can drive for a few years, as-is, until I’m ready to rip into it.

Roadworthy, but potential-filled, and interesting, but not expensive.

Where does that leave me? And why?

Well, the why is – life happens.

What I mean is (and if you’ve been following our less-than-regular broadcast schedule, you understand) is that the car stuff is always secondary. In fact, it’s always as far down the list as it needs to be. It’s a hobby. Which means Family, Friends, Work, etc come first, and the hobby brings up the rear. So, the “why” on the “driveable for a few years” is that it may be that long before I can a] figure out a plan for what I want to do with ti, and b] have the time and money to do so, knowing that family comes first on both those fronts.

I mean, can you say no to this face? Seriously? 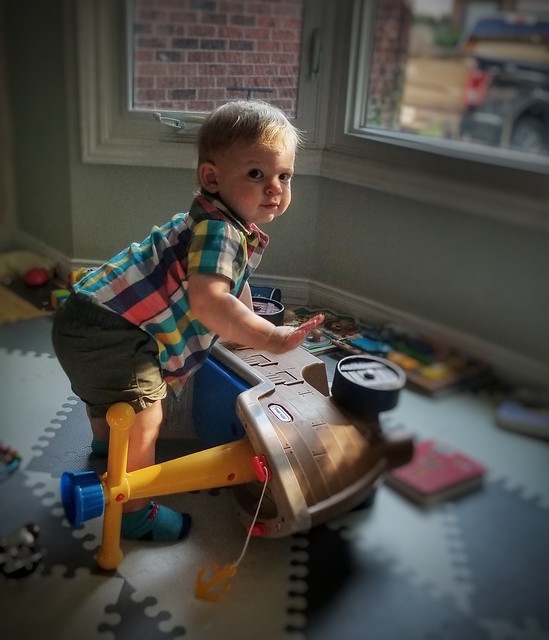 So, that leaves me browsing Bring-A-Trailer, and Kijiji (aka Craigslist North) a lot. But I’m starting to see a pattern to my potentials, so, let’s have a look see, shall we?

*interlude*
It was at this point that he realized no one was going to read the article he’d written, because it was way too fucking long.
*end interlude*

So, what I’m gonna do is give you the FIRST car in my list. And I guess I’ll break these into smaller, tighter articles talking about what I think could happen, IF I bought the particular car. I guess that makes some sense anyway, becuase I’m always looking at interesting cars, and I’m also always thinking about how I could make them “mine”. That keeps this “series” open-ended, which is good for content, and it also means, COLTON can start talking about his damnable projects, starting with that Crown Victoria. You hear that, Colton?

Without further ado, the one that got away. I pretty much had my hands on a $1200 ’65 Corvair in … questionable… shape, but I wasn’t brave enough to pull the trigger, and then it was gone.

Unsafe at any speed, baby! Not true, but the legacy follows ‘em to this day. The issue was a suspension one in the first few years, and they rectified it pretty early on. But the damage was done. What this means is that they’re not really that expensive, because even automotive fans still feel some of that trepidation over a rear-engine vehicle.

Why “vehicle” and not sports car? Because while the most recent one that piqued my interest was a gorgeous yellow coupe, that’s not the only body style.

They came in sedan, and wagon, as well. And I’d take any of ‘em, if they were driveable (and preferably in “Monza” format, with the 2.7L, 140hp powerplant). The manual transmission is fairly plentiful, too.

The yellow one, that seems to have plateaued, and will likely sell for, $9000 (at this point, it’s sold, for $11,000 USD, which is outside my ballpark, even for a solid driver), is inside my “I’ve sold the Genesis” ballpark. After that, it would be driving it, and saving towards doing what I want with it. Which seems to be swapping the engine out for a modern 1.4T Ecotec (from something like a Chevy Cruze), a tune, and a modern suspension. Visually, maybe set it up rally style. I do want to be able to track it, remember, but also keep it street-driveable. The Ecotec with a tune will easily bump the power by 30-50%, and 200-240whp instead of 100whp or so would make that ~2700lb car, in any body style, something of a rocketship, and easily entertain me for years to come.

Still, there’s a lot of work involved in that – no one makes a kit for it, so it means fabrication, something I’ve never done, nor do I have a ton of tools for. That said, the point of a project is to learn some shit, too. But I’d like to be able to drive it before 2025, as well.

Stay tuned, I have more of these, with even odder mod-combinations, coming.